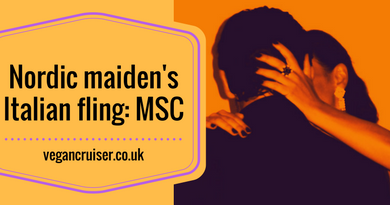 “Something this had never happened to her before. It was like the stars had aligned in most splendid fashion to lead her to this point in time. As she laid on her comfortable bed, still half asleep, her hands ran over the smoothness of the padded velvet headboard as if to reassure her it wasn’t just a dream. When she finally opened her eyes and lifted her head from the warm cocoon that was her bed, her gaze met a reflection of herself in the large mirror on the wall across from the bed. The tousled hair in the mirror made her smile, especially as the memories came flooding and confirmed that she was indeed awake and what had happened wasn’t a fantasy.

As she laid in her bed she found herself conflicted by the feelings she was having. Feelings she wasn’t sure she should resist. She had listened to advice and stayed well clear of him. Resisted his Italian allure for a very long time. After all, people had talked and warned her of his ways. However charming and seductive he would seem, his embrace would never lead to happiness, they had warned her. But she wasn’t so sure now as her heart told her otherwise. They had said he is too different. Too loud. Too foreign in his southern ways. Mediterranean. Italian even. How they could never have a future. But she couldn’t help it, having that wee flutter in her heart. The three days and their short liaison had left her changed.”

Earlier this summer I discovered that I was one of the lucky winners of a competition on an online cruise forum. The prize in question was a three-nighter taster cruise onboard MSC Splendida from Hamburg to Southampton for myself and a friend. At the start of September we joined a varied group of winners/cruisers from all over the UK and had a great time onboard.

I went home having had my prejudices proved wrong so many ways. Having previously cruised with other US-based cruise companies for special occasions with my husband and Royal Caribbean and Carnival for the cheeky wee fun cruise I wouldn’t have considered MSC for the latter – but have now been won over. Or rather been seduced by their Continental charm.

Based on our three nights I am now looking to sail with MSC again – and am already looking at a couple of itineraries for 2017. Am not sure if this fling will develop into anything more serious and long term, but right now I am looking forward to more fun.

Think they will charm you too, if you will let them 😉

(Many thanks to Cruise.co.uk and MSC cruises UK for the competition and our great prize) 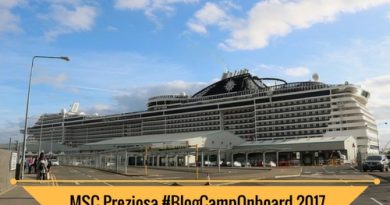 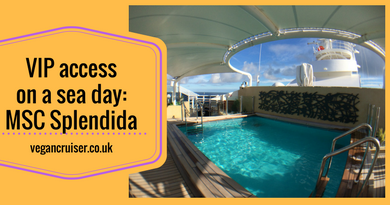 Behind the scenes tour on MSC Splendida: Yacht Club and more!